Positive results in a Phase 1b trial of DURECT Corp.'s candidate for the treatment of nonalcoholic steatohepatitis (NASH), which were presented at the 2017 International Liver Congress, prompted comments from a pair of analysts.

In an April 23 conference update, analyst David Sherman of LifeSci Capital commented on the results of DURECT Corp.'s (DRRX:NASDAQ) Phase 1b study of DUR-928, noting the compound "was well tolerated overall," that the data support ongoing evaluation of the therapy, and that "investigators speculated on the plausibility of a therapeutic effect due to biomarker reductions at approximately 12 hours following dosing."

In an April 25 Laidlaw & Company research report, analyst Francois Brisebois observed that at its lowest dose, DUR-928 "showed reduction in liver function and injury biomarkers after only 12 hours. Additionally, inflammation markers and mediators such as high sensitivity C-reactive protein (hsCRP) and IL-18, as well as CK18 (cell death biomarker), were reduced in NASH (especially in cirrhotics). The full data set confirmed these findings with a single dose, which is a real positive in our opinion."

The Laidlaw analyst also noted that with the Phase 3 PERSIST trial "of Posimir for post-operative pain expected to read-out by year end-2017, IND [investigational new drug] filings in both liver and kidney programs around mid-2017 and initiation of a Phase 2 trial for DUR-928 in mid-2017 for primary sclerosing cholangitis (PSC), 2017 should be an exciting year for DRRX."

According to a report by Reuters, the market for NASH, also known as nonalcoholic fatty liver disease, "is forecast to be $20 billion to $35 billion as populations with fatty diets increasingly fall victim to a condition with no approved treatments."

Large pharmas including Pfizer Inc. (PFE:NYSE) and Bristol-Myers Squibb Co. (BMY:NYSE) are looking for candidates for development and marketing, according to the Reuters article, which quotes Morris Birnbaum, chief scientific officer for internal medicine for Pfizer, as saying the company is "actively looking on the outside for opportunities . . .to complement our internal program."

The Reuters article also quoted Len Yaffe of StockDoc Partners, who noted the DURECT drug "looks incredibly promising as it relates to inflammation and fibrosis." Yaffe told the news agency that "investors with tolerance for risk could do well to buy shares in several small-cap and micro-cap companies with promising NASH drugs in early development . . .the payoff could be considerable."

Read what other experts are saying about:

Want to read more Life Sciences Report articles like this? Sign up for our free e-newsletter, and you'll learn when new articles have been published. To see recent articles and interviews with industry analysts and commentators, visit our Streetwise Interviews page.

Additional disclosures about the sources cited in this article

Neither LSC nor any of its affiliates beneficially own 1% or more of any class of common equity securities of any of the companies that are the subject of this report.

The analyst responsible for the content of this report hereby certifies that the views expressed regarding the company or companies and their securities accurately represent his personal views and that no direct or indirect compensation is to be received by the analyst for any specific recommendation or views contained in this report. Neither the author of this report nor any member of his immediate family or household maintains a position in the securities mentioned in this report.

Laidlaw & Co (UK) Ltd. has not provided any investment banking services for the company (ies) mentioned in this report over the last 12 months.

As of the date of this report, neither the author of this report nor any member of his immediate family or household maintains an ownership position in the securities of the company (ies) mentioned in this report.

Associated persons of Laidlaw & Co (UK), Ltd not involved in the preparation of this report may have investments in securities/instruments or derivatives of securities/instruments of companies mentioned herein and may trade them in ways different from those discussed in this report. While Laidlaw & Co (UK), Ltd., prohibits analysts from receiving any compensation. Bonus or incentive based on specific recommendations for, or view of, a particular company, investors should be aware that any or all of the foregoing, among other things, may give rise to real or potential conflicts of interest.

Shares of Fate Therapeutics traded higher after the firm reported it has treated the first patient in a first-in-human trial of FT596 for patients with B-cell malignancies and chronic lymphocytic leukemia. 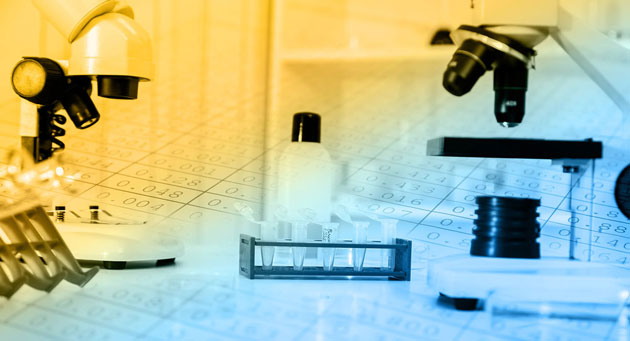 Two programs, one new and the other ongoing, involving Pluristem Therapeutics' regenerative products are reviewed in a Dawson James report. 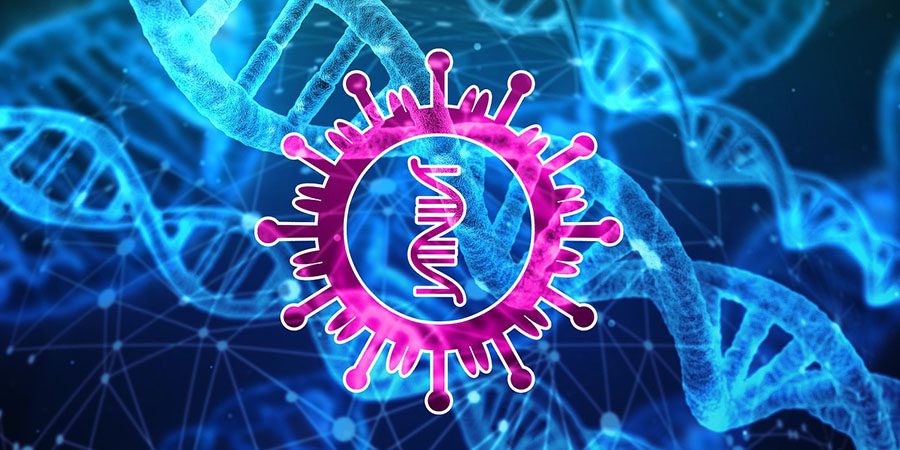 Shares of Kiniksa Pharmaceuticals traded higher after the company reported early success in treatment response for mavrilimumab in six patients with severe COVID-19 pneumonia and hyperinflammation. 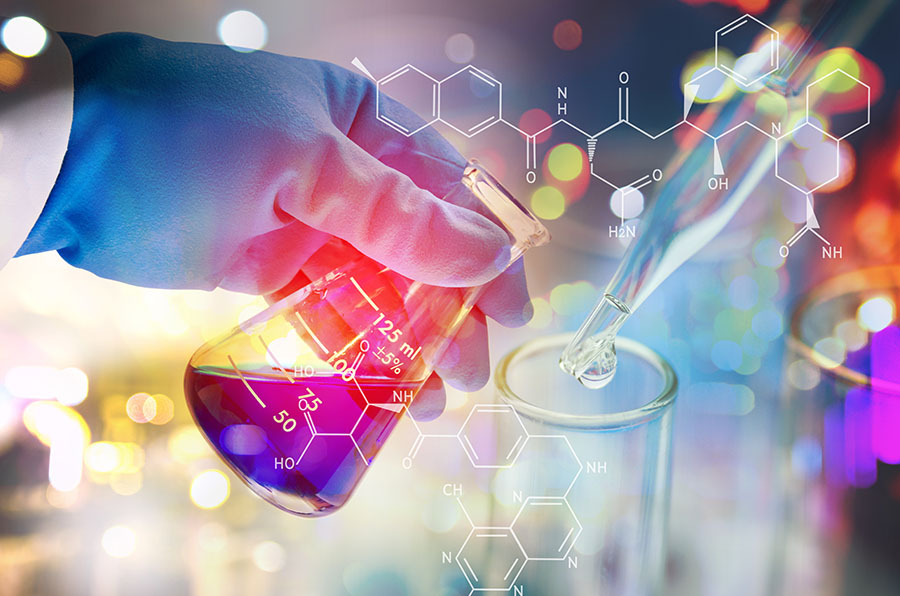 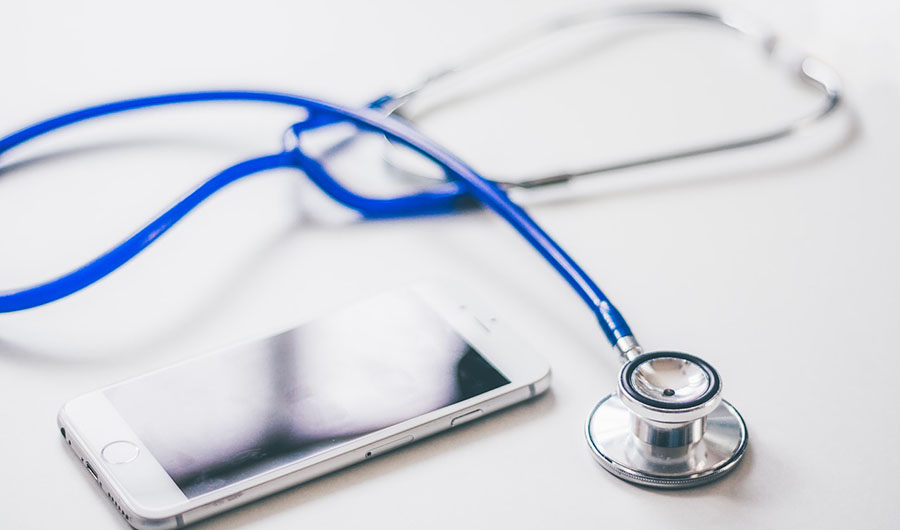 McAlinden Research Partners takes a look at how telemedicine companies are positioned to profit both during and in the wake of the current pandemic, and offers a couple of options for investors. 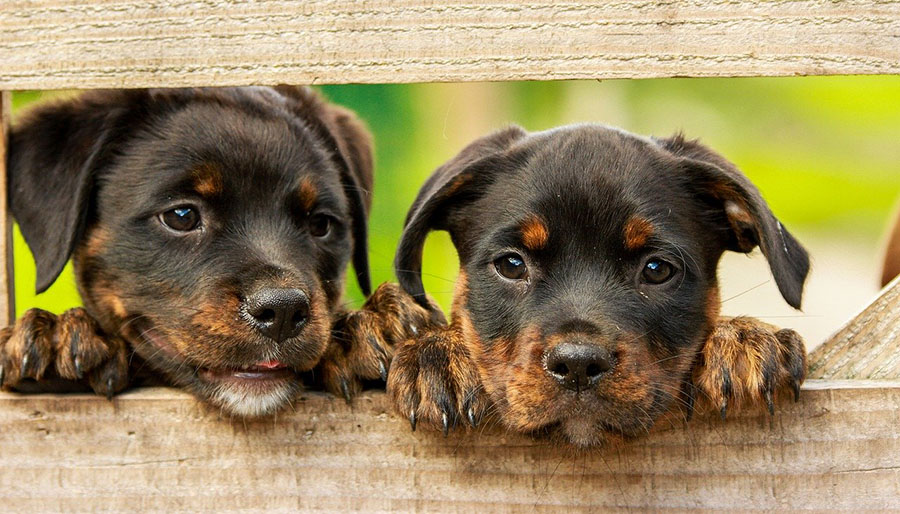 This new market is a significant one for Avivagen.

The upcoming catalysts for Axsome Therapeutics and the effects of COVID-19 on its clinical activities are discussed in an H.C. Wainwright & Co. report. 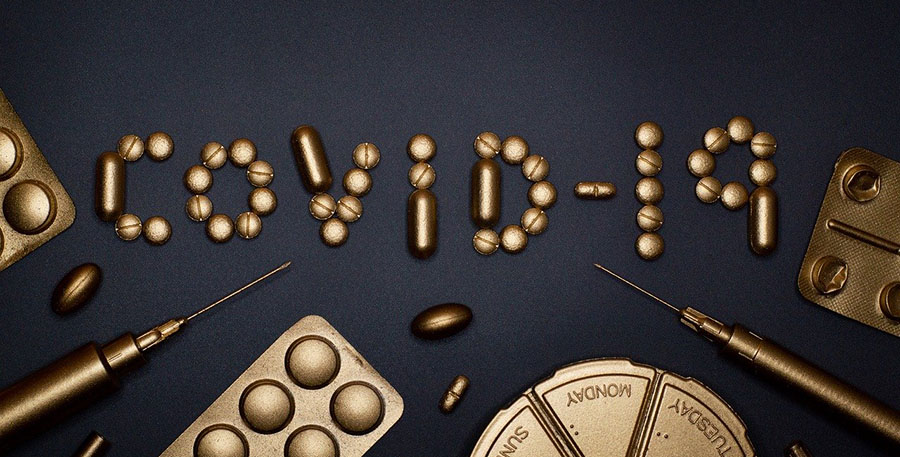 iBio Inc. shares traded higher after the company reported that it has filed several provisional patents for its SARS-CoV-2 Virus-Like Particle platform with the U.S. Patent and Trademark Office. 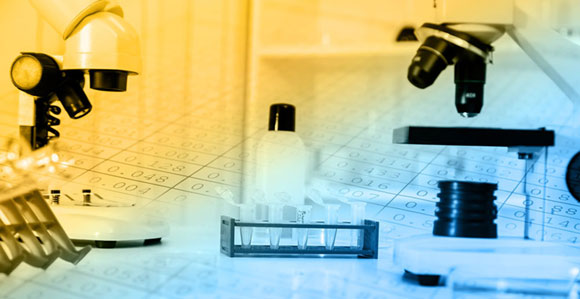 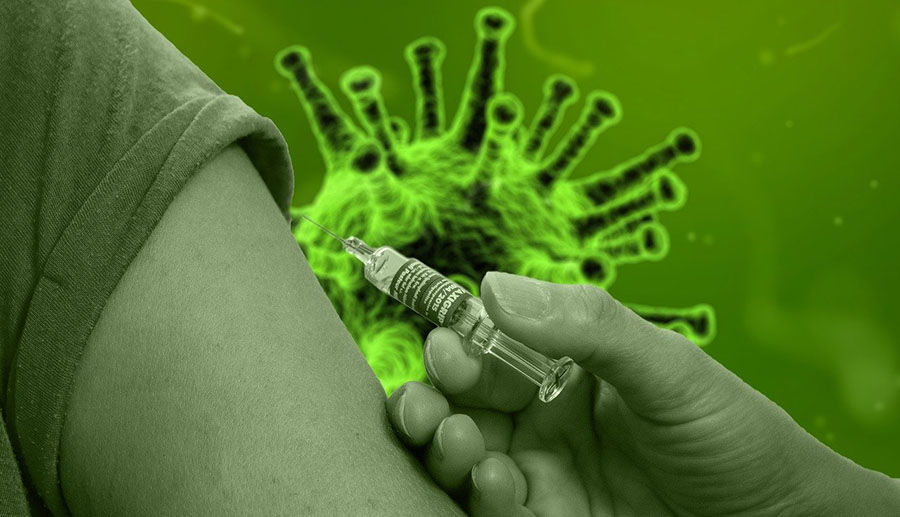 Shares of Regeneron Pharmaceuticals rose to a new 52-week high price after the company reported it has identified hundreds of virus-neutralizing antibodies and plans to initiate large-scale manufacturing by mid-April of a multi-antibody therapy to treat coronavirus. 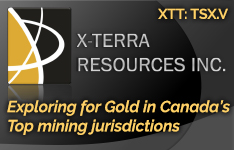 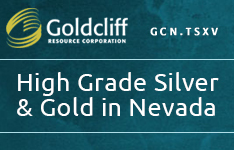 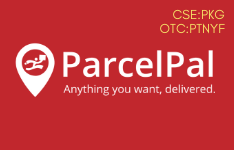 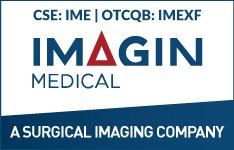 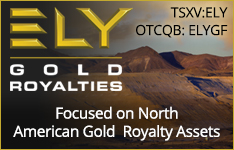 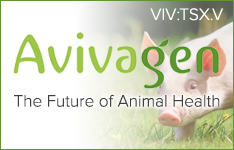 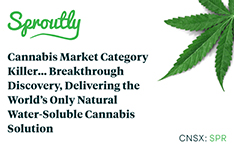 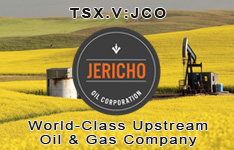 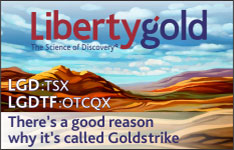 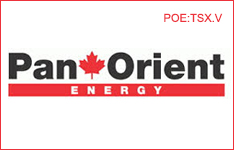 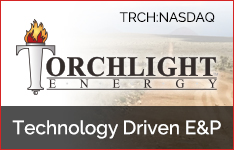 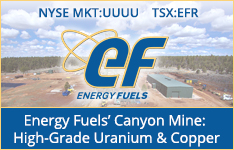 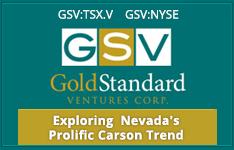 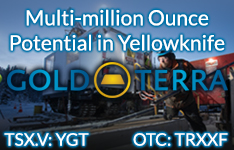 Coronavirus Propels Telemedicine into the Spotlight